Charles Wright (born May 16, 1961) is an American semi-retired professional wrestler. He is best known for his tenure with the World Wrestling Federation throughout the 1990s and early 2000s, where he performed under the ring names Sir Charles, Papa Shango, Kama, Kama Mustafa, The Godfather and The Goodfather. Among other accolades, Wright is a two-time USWA Unified World Heavyweight Champion, a one-time WWF Intercontinental Champion, and a one-time WWF Tag Team Champion (with Bull Buchanan). He headlined Saturday Night's Main Event XXXI against Bret Hart for the WWF Championship.

Wright was inducted into the WWE Hall of Fame on April 2, 2016, under the Godfather gimmick. 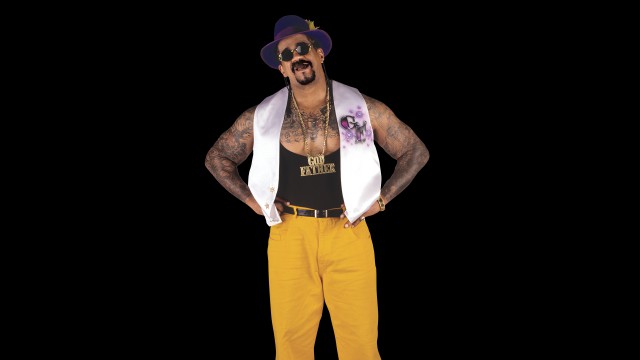