Scott Oliver Hall (born October 20, 1958) is an American retired professional wrestler. He is best known for his work with the World Wrestling Federation (WWF, now WWE) as Razor Ramon and with World Championship Wrestling (WCW) under his real name.

Beginning with his time in the American Wrestling Association (AWA), Hall maintained a perennially high profile as a wrestler, as he became a four time WWF Intercontinental Champion (a record from 1995–1999), a two-time WCW United States Heavyweight Champion, a one-time WCW World Television Champion, and a nine-time world tag team champion (seven times in WCW, once in TNA, and once in the AWA). In addition, Hall is a two-time world champion, having won the WWC Universal Heavyweight Championship and the USWA Unified World Heavyweight Championship. He is also notable for being a founding member of the New World Order (nWo). On April 5, 2014, Hall was inducted individually into the WWE Hall of Fame as Razor Ramon, and he will be inducted a second time (this time under his real name) in 2020 as a member of nWo, together with fellow former stablemates Hulk Hogan, Kevin Nash and Sean Waltman. 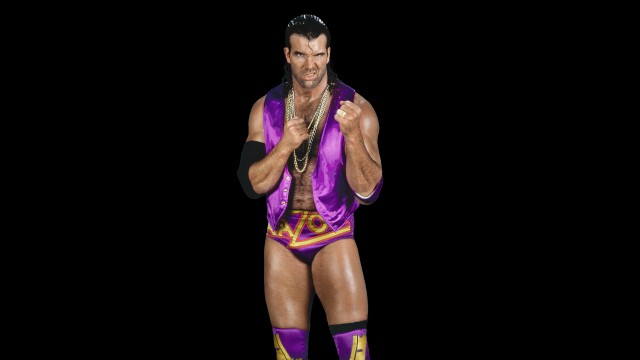