Martin achieved the biggest success of his career in ECW, where he debuted in 1993 and captured the ECW Heavyweight Championship twice in his rookie year. He gained attention when he won a tournament for the NWA World Heavyweight Championship, where he publicly rejected the NWA title belt and helped ECW in evolving from an NWA territory to a nationwide phenomenon. Within ECW, he was dubbed "The Franchise" in reference to his status as the franchise player of the promotion. WWE, who purchased that organization, asserted: "Without Shane Douglas, there would have been no ECW." He headlined many events for the ECW including three editions of the company's premier pay-per-view event November to Remember in 1996, 1997 and 1998. 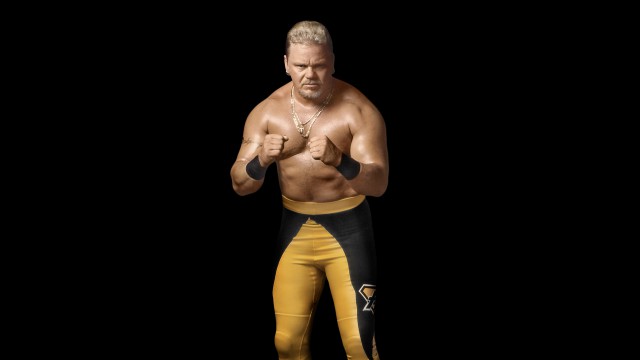