After WCW was sold in 2001, Falkinburg signed with the WWF where he made his pay-per-view debut in the main event of July's Invasion show, and went on to become a one-time WWF European Champion and one-time WWF World Tag Team Champion. Due to a series of injuries, he allowed his contract with the company to expire in 2002. He worked for TNA from 2004 to 2005, challenging for the NWA World Heavyweight Championship in the main event of Destination X 2005. 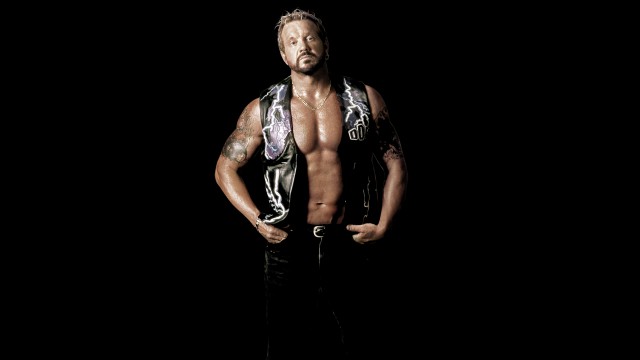