After debuting in 1998, Hall worked on the independent circuit under the name Macaela Mercedes. She won numerous championships, before beginning to work for Ohio Valley Wrestling in 2003 under her real name. She debuted on WWE's SmackDown brand as the "fixer" for the MNM faction. After leaving MNM, she became John "Bradshaw" Layfield's "image consultant", and managed him to the WWE United States Championship at WrestleMania 22. In February 2007, Hall developed an in-ring persona as a tone-deaf singer. In June 2007, she was drafted to Raw, where she participated in numerous tag team matches after allying with Melina. In October 2009, she won the WWE Divas Championship, but lost it to Melina the same night. Hall was released from her WWE contract in November 2010. 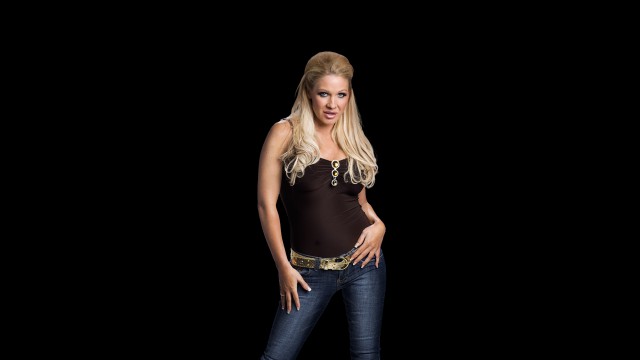