Eve Torres Gracie (born Eve Marie Torres on August 21, 1984) is an American actress, dancer, model, martial arts instructor, and former professional wrestler. She is best known for her time with WWE, where she is a former three-time WWE Divas Champion.

Torres began her career as a model and dancer. She danced for The Southern California Summer Pro League and went on to become a member of the National Basketball Association's Los Angeles Clippers Spirit Dance Team for the 2006–2007 season. She also appeared on several television shows, including Show Me The Money, Sunset Tan, and Deal or No Deal.

In 2007, she won the 2007 Diva Search, earning a contract with WWE. Torres first appeared on WWE programming as a backstage interviewer in 2008 and became a full-time wrestler in 2009. She won the WWE Divas Championship in April 2010. She held the championship on a further two occasions, becoming the first person to win it three times. Following her retirement from professional wrestling in 2013, Torres focused on her role as an instructor for the Gracie Women Empowered self-defense program at the Gracie Jiu-Jitsu Academy in Torrance, California, and continued to act, with roles in Skiptrace and Supergirl. 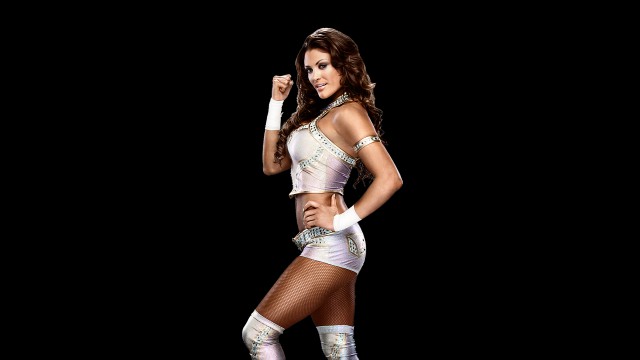