After attending a performing arts college, El was a dancer for Carnival Cruise Lines, the Miami Heat franchise of the National Basketball Association, and also danced for Kanye West at the MTV Video Music Awards. In 2006, she was a contestant in the 2006 WWE Diva Search, which she won to earn a contract with the company.

Initially appearing on the SmackDown brand, she moved to ECW in January 2007. There, she formed the Extreme Exposé dance troupe with Kelly Kelly and Brooke Adams. In 2008, she was drafted to the Raw brand, where she began managing William Regal. The following year she returned to SmackDown and formed an alliance with Michelle McCool known as LayCool. In May 2010, Layla won the WWE Women's Championship for the first time. She is the first British woman and the first Diva Search winner to hold the championship, and was the final champion as the title was retired in 2010. In April 2012, Layla won the WWE Divas Championship upon her return from a year-long absence due to injury, and held the championship until September that year. She retired in 2015. 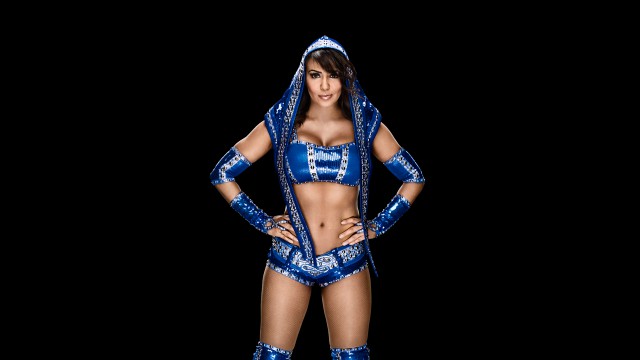