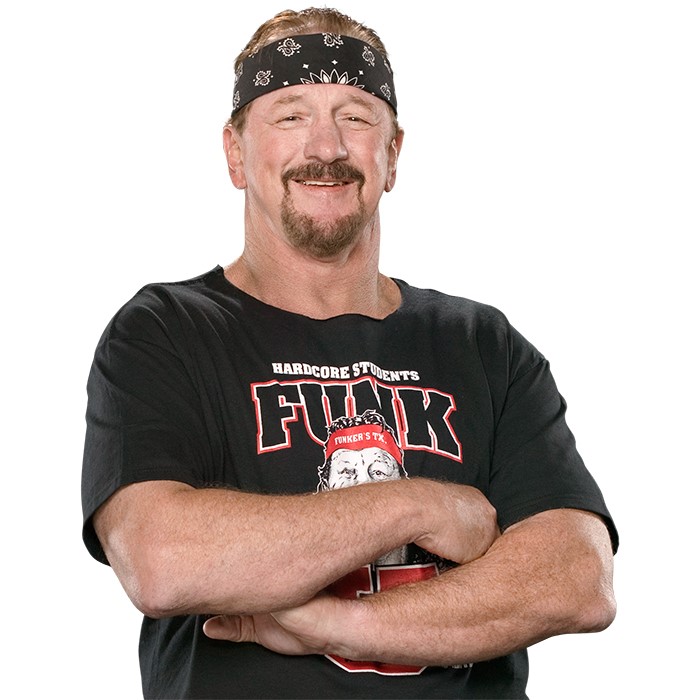 Terrence Funk (born June 30, 1944) is an American professional wrestler and actor. Funk is known for the longevity of his career – which has spanned more than 50 years and includes multiple short-lived retirements – and the influential hardcore wrestling style he pioneered in the latter part of his career. 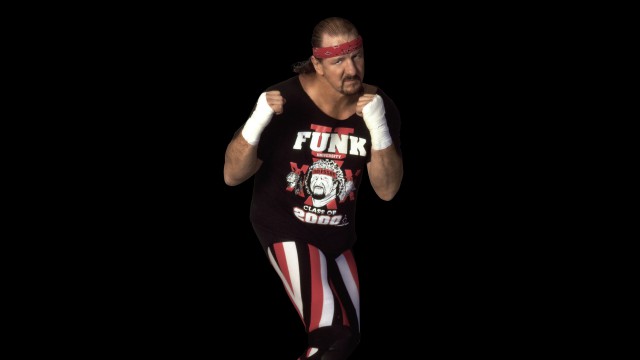