One of the biggest professional wrestling stars in the beginning of the television era, Rogers' performances inspired future professional wrestlers, including "Nature Boy" Ric Flair, who used Rogers' nickname, as well as his look, attitude and finishing hold, the figure-four leglock. Rogers was a two-time world champion, holding the top championship in both the NWA and the WWWF, today known as WWE (he was the inaugural WWWF World Heavyweight Champion). Rogers is one of three men in history to have held both world titles, along with Ric Flair and AJ Styles. 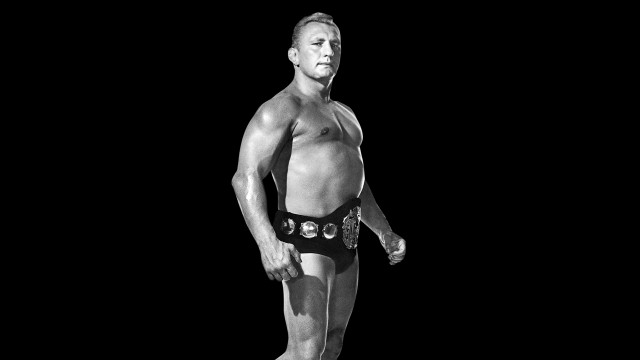