Inoki began his professional wrestling career in the Japanese Wrestling Association (JWA) under the tutelage of Rikidōzan. Inoki quickly became one of the most popular stars in the history of Japanese professional wrestling. Inoki parlayed his wrestling career into becoming one of Japan's most recognizable athletes, a reputation bolstered by his 1976 fight against world champion boxer Muhammad Ali. The fight against Ali served as a predecessor to modern day mixed martial arts. With Ric Flair, Inoki headlined two shows in North Korea in 1995 that drew 150,000 and 190,000 spectators, the highest attendances in professional wrestling history. Inoki was inducted into the WWE Hall of Fame in 2010.

Inoki began his promoting career in 1972, when he founded New Japan Pro-Wrestling (NJPW). He remained the owner of NJPW until 2005 when he sold his controlling share in the promotion to the Yuke's video game company. In 2007, he founded the Inoki Genome Federation (IGF). In 2017, Inoki founded ISM and the following year left IGF. He is also the co-founder of the karate style Kansui-ryū (寛水流) along with Matsubayashi-ryū master Yukio Mizutani. 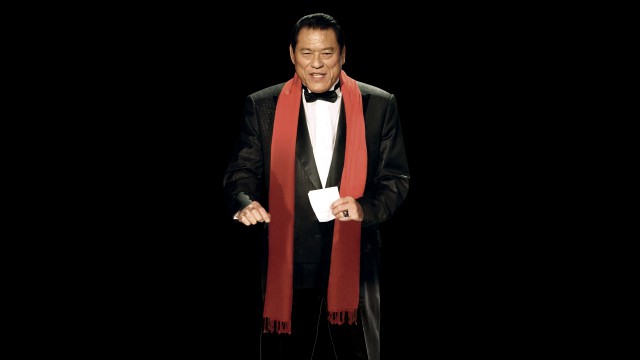