Steiner is best known for his tenure with World Championship Wrestling (WCW), where he was an eight time World Tag Team Champion (seven times with his brother Scott as half of The Steiner Brothers, and once with Kenny Kaos). In addition to tag team success, he was also a one time United States Heavyweight Champion and a three time World Television Champion. Beyond WCW, Steiner found success in the World Wrestling Federation, where he and Scott won the World Tag Team Championship twice. 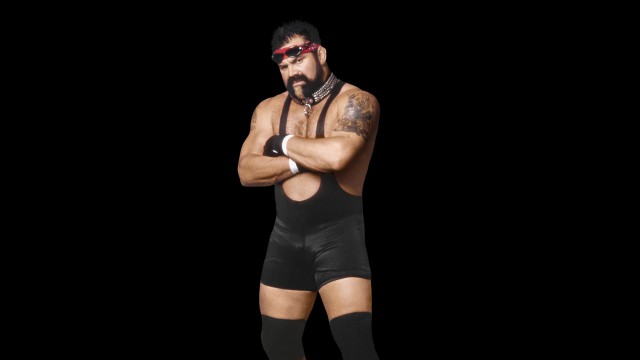