Anthony White (born April 23, 1954) better known by his ring name Tony Atlas is an American bodybuilder, powerlifter, and professional wrestler who has held multiple titles and championships in each sport. He is also known by his bodybuilding title, "Mr. USA" (a distinction he earned three times), the nom de guerre the "Black Superman", as well as an alter ego named Saba Simba. He returned as an on screen manager for WWE, appearing on its now-defunct ECW brand. He re-signed with WWE in a Legends deal in mid-2012. 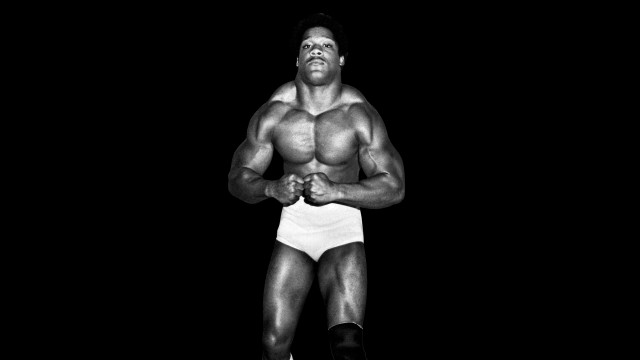