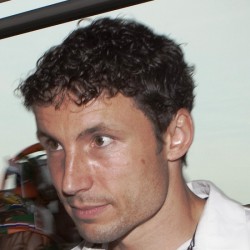 He played in four different nations (The Netherlands, Spain, Germany and Italy), during his stay in Germany for Bayern Munich, he made club history, becoming the first team captain not from Germany.

Van Bommel won the 2005–06 UEFA Champions League with Barcelona and was part of the Netherlands team that finished runner-up of the 2010 FIFA World Cup. His FIFA World Cup profile describes him as "a tackling machine and expert ball-winner, but he also boasts a fine array of passes and a powerful shot, having been a free-kick specialist during his PSV days". When he played for Bayern Munich, he was the club's first non-German captain. During this period, he led the team to two Bundesliga titles, and finished runner-up in the 2010 UEFA Champions League Final.

Between 2000 and 2011, Van Bommel won eight national championship titles in four different competitions, four with PSV, two with Bayern Munich, one with Barcelona and one with Milan. He is also the son-in-law of former Netherlands national team manager Bert van Marwijk.