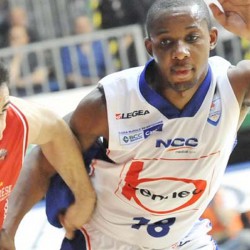 Professional career
In 2004 Tabu made the team of Spirou Charleroi, while he also played for the second division team CPH Spirou Gilly. He would win three Belgian Championships with Spirou. He also played in the ULEB Cup/EuroCup with Spirou.

For the 2013–14 season Tabu signed in Spain with CAI Zaragoza.

On July 28, 2015, Tabu signed with Fuenlabrada. One year later, he moved to Bilbao Basket.

International career
He represented Belgium at the EuroBasket 2015 where they lost to Greece in eighth finals with 75–54. Over 6 tournament games, he averaged 10.0 points, 2.3 rebounds and 2.5 assists.