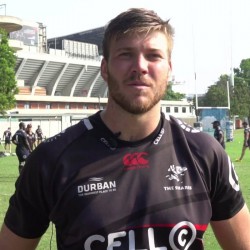 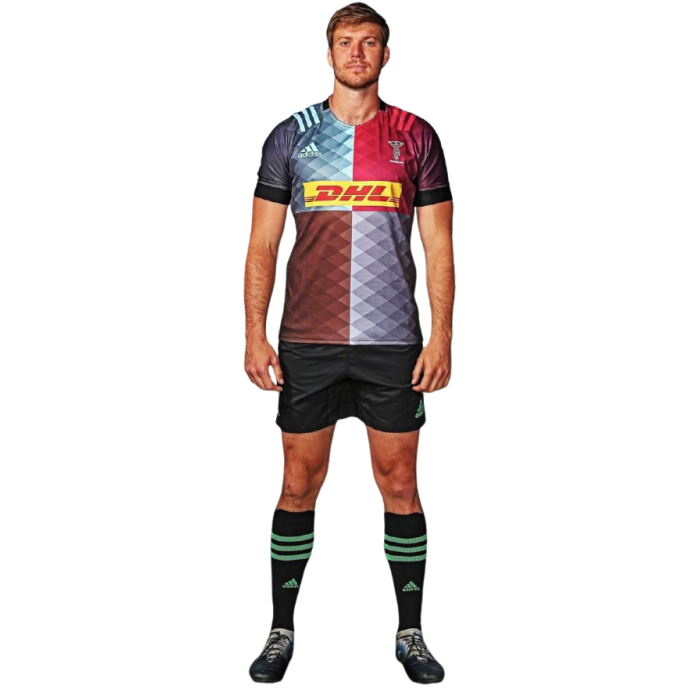 Joseph Stephanus Theuns Lewies (born 27 January 1992) is a South African rugby union player for the Harlequins in the Premiership in England. His regular position is lock.

His Currie Cup debut came during the 2013 Currie Cup Premier Division season, when he started in their match against the Golden Lions. He remained in the side for the rest of the season, starting two matches in total and making three substitute appearances, including coming on in the Currie Cup final, where he contributed to the Sharks beating Western Province 33–19.

Lewies was also included in the Sharks squad for the 2014 Super Rugby season and made his debut in a 31–16 victory against the Bulls in Durban.

International
After Bakkies Botha became unavailable and Flip van der Merwe got injured, Springbok coach Heyneke Meyer called up Lewies for the Test match against Scotland. Lewies made his test debut on 28 June 2014, replacing stand-in captain Victor Matfield in the 55–6 thump over Scotland in Port Elizabeth.

In 2016, Lewies was included in a South Africa 'A' squad that played a two-match series against a touring England Saxons team. He was named in the starting line-up for their first match in Bloemfontein, but ended on the losing side as the visitors ran out 32–24 winners.