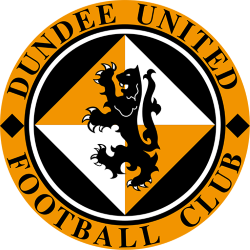 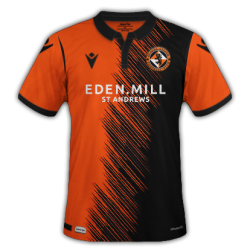 Dundee United Football Club is a Scottish professional football club located in the city of Dundee. Formed in 1909, originally as Dundee Hibernian, the club changed to the present name in 1923. United are nicknamed The Terrors or The Tangerines and the supporters are known as Arabs.

The club has played in tangerine kits since the 1960s and have played at the present ground, Tannadice Park, since their foundation in 1909. United were founder members of the Scottish Premier League (SPL) in 1998 and were ever-present in the competition until it was abolished in 2013 to make way for the new Scottish Premiership which is the top division of the current SPFL structure.

Domestically, the club has won the Scottish Premier Division on one occasion (1982–83), the Scottish Cup twice (1994 and 2010) and the Scottish League Cup twice (1979 & 1980). United appeared in European competition for the first time in the 1966–67 season, going on to appear in Europe in 14 successive seasons from 1976. They also reached the European Cup semi-finals in 1984 and the UEFA Cup final in 1987. The club has a 100% record in four matches against Barcelona in competitive European ties. Tannadice Park, usually referred to as Tannadice, is a football stadium in Dundee, Scotland. It is the home ground of Dundee United F.C., who have played at Tannadice since the club was founded as Dundee Hibernian in 1909. The stadium has been all-seated since 1994 and has a capacity of 14,223. It is located only 200 yards (180 m) from Dundee F.C.'s stadium, Dens Park; the two are the closest senior football grounds in the UK.

The ground was previously known as Clepington Park, and was used by a number of local teams in the 19th century. It was the home of Dundee Wanderers F.C. from 1894 until 1909, including their single season in membership of the Scottish Football League (1894–95). The name of the ground was changed to Tannadice when Dundee Hibernian took over the lease in 1909. 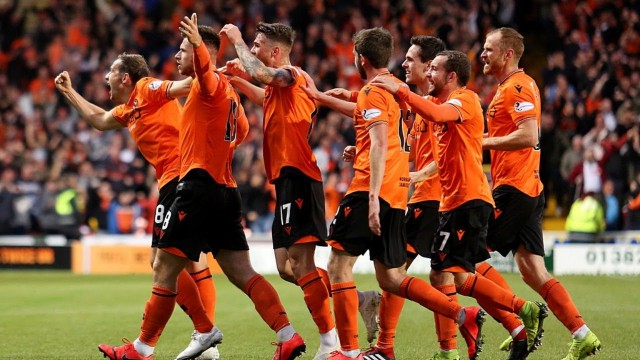