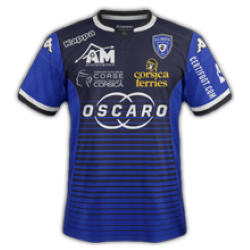 Sporting Club de Bastia (commonly referred to as SC Bastia or simply Bastia) is a French association football club based in Bastia on the island of Corsica. The club currently plays in Ligue 1, the premier division of French football returning after a seven-year long stint in the lower leagues. The club plays its home matches at the Stade Armand Cesari located within the city. Bastia is managed by Ghislain Printant and captained by midfielder Yannick Cahuzac.

Bastia's main historical success include reaching the final of the 1977–78 edition of the UEFA Cup. The team was defeated by Dutch club PSV Eindhoven (0-0 domestically, 0-3 away). Domestically, Bastia won the second division of French football in 1968 and 2012, and the Coupe de France in 1981. During the club's infancy, it was league champions of the Corsican league 17 times. They are the local rivals of Ajaccio and contest the Corsica derby.

Bastia is owned by Pierre-Marie Geronimi, a French entrepreneur, and has been since 2011. The club has produced several famous players in its history, Dragan Džajić, Claude Papi, Johnny Rep, Roger Milla, Michael Essien, Alex Song, Sebastien Squillaci and Antar Yahia are other players who have played in Bastia's colours. Stade Armand-Cesari, also known as the Stade de Furiani, is a multi-purpose stadium in Bastia, France. It is currently used mostly for football matches of SC Bastia. The stadium is able to hold 16,000 people and opened in 1932.

It was the venue for the first leg of the 1978 UEFA Cup Final, which saw a 0-0 tie between SC Bastia and the Dutch-side PSV Eindhoven. Eventually, PSV won the Final with a 3-0 victory on their home ground Philips Stadion. 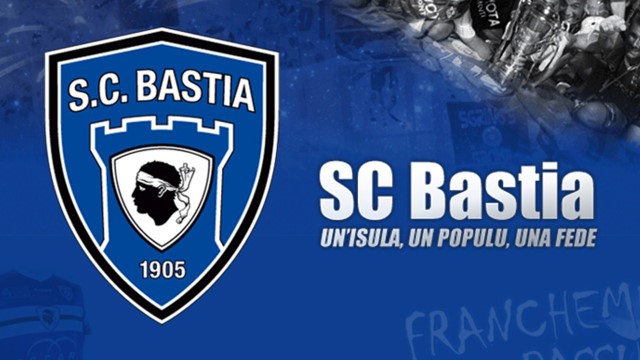