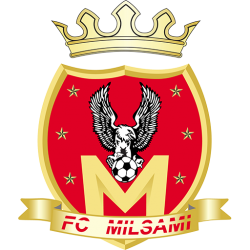 Previously known as FC Viitorul Orhei, it won its first league title in 2015, becoming the first team to take the title away from the cities of Chișinău and Tiraspol.

Complexul Sportiv Raional Orhei is a football stadium in Moldova founded in 1980. In 2005 began the demolition of the old wooden stand, to make way for a new building, modern. UEFA was the one who sponsored the construction of the new £22 million stadium and running track. The official date of the opening - May 22, 2007, Orhei sports complex, along with those of Zimbu and Sheriff, one of the most modern in the country.