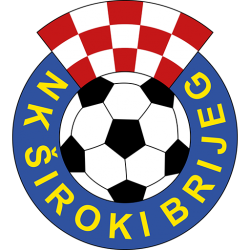 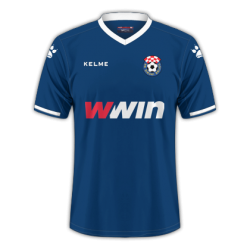 The club was established in spring 1948, but due to many circumstances, some of them including unfavourable conditions towards the town of Široki Brijeg during the communist rule and relative size of it then, NK Široki Brijeg has experienced its greatest successes in the 1990s and onwards, and has become one of the most successful and organized clubs in Bosnia and Herzegovina today. They play on Pecara Stadium, a modern stadium with a capacity of about 8,000. The stadium itself meets all UEFA criteria. The club also has a fully equipped sports and recreational center just outside of town which is used as training grounds for the team.

Pecara Stadium is a multi-purpose stadium in Široki Brijeg, Bosnia and Herzegovina. It is currently used mostly for football matches and is the home ground of NK Široki Brijeg, and is also used for final match of football tournament mjesne zajednice. The stadium can hold up to 10,000 people.