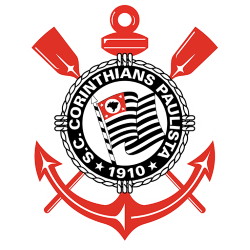 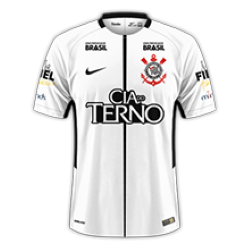 The club was founded in 1910 by five railway workers from the district of Bom Retiro, who became impressed by the performances of London-based club Corinthian Football Club, electing Miguel Battaglia as the club's first president. Since then, Corinthians became one of Brazil's most successful clubs, having won the Brasileirão on seven occasions. Corinthians also contain in their laurels three Copa do Brasil trophies, one Supercopa do Brasil, two FIFA Club World Cup, one Copa Libertadores and one Recopa Sudamericana. They have also won the Paulistão 30 times and the Torneio Rio – São Paulo on five occasions, being the record-holder as the most successful club in those competitions. The club managed to perform a double in 1999, winning both the Paulistão and the Brasileirão. In 2009 there were some conjectures that the government of São Paulo could make a deal for a 30-year allotment of Pacaembu, but it never materialized, even though it was the club's directors preference, with projects designed to that matter.

After Estádio do Morumbi, then named as the city's host in the World Cup, failed to comply to FIFA's standards, a new project to create a home for Corinthians emerged as a possibility. In August 2010 the president of CBF, Ricardo Teixeira, along with Governor of São Paulo state, Alberto Goldman, and the mayor of São Paulo, Gilberto Kassab announced that the opening ceremony of the World Cup of Brazil would be held in the New Corinthians Stadium to be built in the district of Itaquera, in the eastern part of São Paulo city.

On September 1, 2020 (Corinthians' 110th anniversary) a special event live from the stadium was held to announce the Arena's new name. It was officially renamed Neo Química Arena, part of a 20-year partnership with Hypera Pharma, Brazil's largest pharmaceutical company. Neo Química is Hypera's generic drugs division, which already served as Corinthians' main sponsor during the 2010 and 2011 seasons. The full contract is expected to be around R$300–320 million. 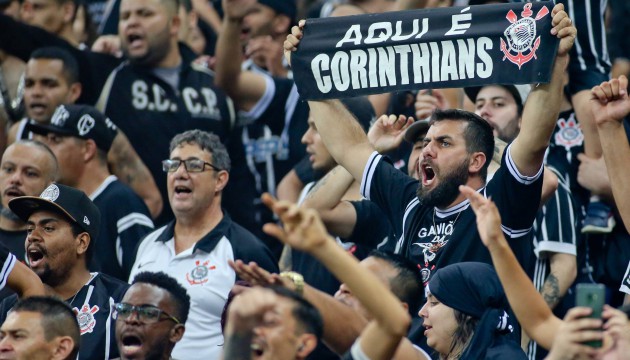