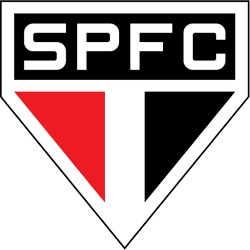 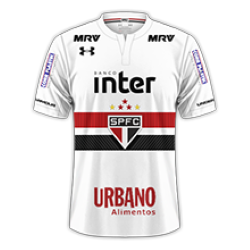 São Paulo FC is the most successful club in Brazilian Football with 18 titles overall. The only Brazilian side three times World Champion.

The club plays in the Paulistão (the State of São Paulo's premier state league), as well as the Brasileirão (the top tier of the Brazilian football league system), being one of the only five clubs to have never been relegated, along with Santos, Flamengo, Internacional and Cruzeiro. As for international titles, São Paulo is the most successful team from Brazil, with 12 international titles. It is also one of the most successful South American clubs in terms of overall titles, having won 21 state titles, six Brasileirão titles, three Copa Libertadores titles, one Copa Sudamericana, one Supercopa Sudamericana, one Copa CONMEBOL (the precursor of the current Copa Sudamericana), two Recopa Sudamericanas, two Intercontinental Cups and one FIFA Club World Cup. The Estádio Cícero Pompeu de Toledo, widely known as Morumbi (Brazilian Portuguese: ), is a football stadium located in the Morumbi district in São Paulo, Brazil. It is the home of São Paulo Futebol Clube and its formal name honors Cícero Pompeu de Toledo, who was São Paulo Futebol Clube's chairman during most of the stadium construction and died before its inauguration. Morumbi is the largest privately owned stadium in Brazil. The stadium was designed by the architect João Batista Vilanova Artigas.
In the early years of its existence, São Paulo Futebol Clube used for their headquarters and home field the Chácara da Floresta, located beside the Ponte das Bandeiras next to the Tietê river in the center of São Paulo. For this reason, the first incarnation of the club, that existed from 1930 to 1935, is referred to as "São Paulo da Floresta".

In 1944, São Paulo bought a piece of ground called Canindé, which was only used as a headquarters and training location. The area was too small for the construction of a large stadium, so studies were done to find another home within the city of São Paulo. 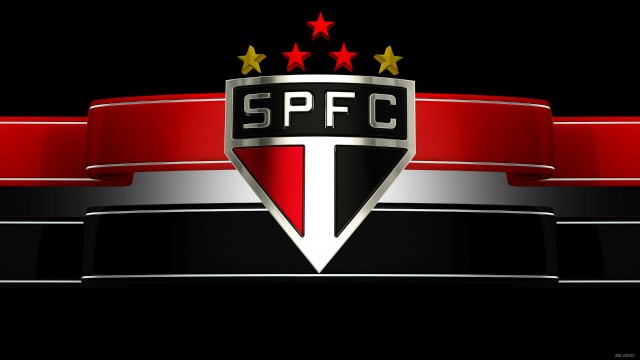