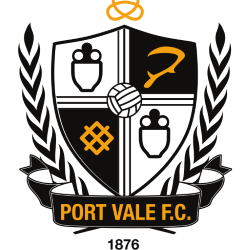 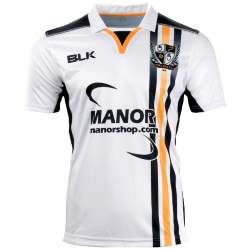 Port Vale Football Club is a football club in Burslem, Stoke-on-Trent, England, which plays in League One, the third tier of the English football league system.

Port Vale is one of the few English league clubs not to be named after a geographical location, their name being a reference to the valley of ports on the Trent and Mersey Canal. They were founder members of the Second Division in 1892 and of the Fourth Division in 1958. After playing at the Athletic Ground in Cobridge and The Old Recreation Ground in Hanley, the club returned to Burslem when Vale Park was opened in 1950. Outside the ground is a statue to Roy Sproson who played 842 competitive games for the club.

The club greatest success was in the 1950s when they were FA Cup semi-finalists in 1954 and won two divisional titles with Freddie Steele's "Iron Curtain" defence and then Norman Low's more attacking style. John Rudge was manager from 1983 to 1999; under his leadership the club reached eighth in the second tier in the 1996–97 season. Since his reign the club have declined, slipping into the fourth tier whilst entering administration in 2003 and 2012. The decline was arrested when Paul Wildes and Norman Smurthwaite bought the club out of Administration in 2012 and manager Micky Adams achieved automatic promotion from League Two in the 2012–13 season.

The club's traditional rivals are Stoke City, and games between the two are known as the Potteries derby. However, with Stoke City in the Premier League, rivalry has increased between Port Vale and other clubs, including Burton Albion, Macclesfield Town, Shrewsbury Town, Walsall, Wrexham, and Crewe Alexandra. 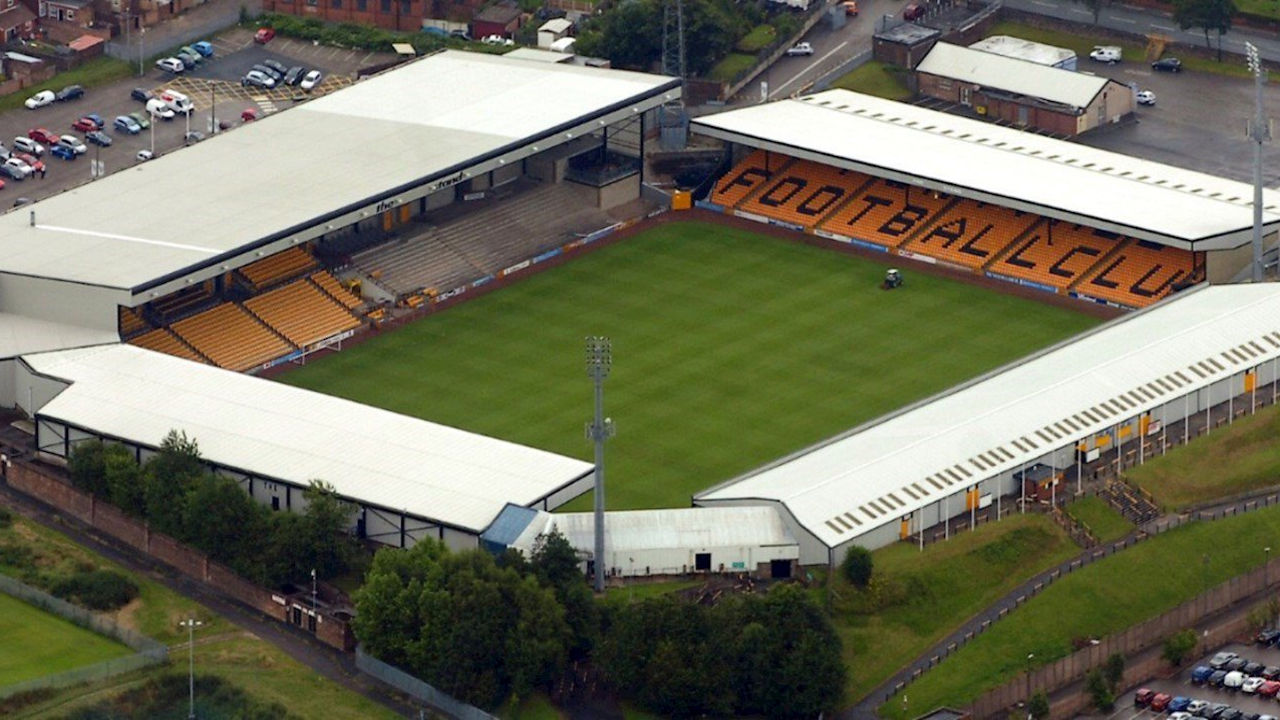 Vale Park is a football stadium in Stoke-on-Trent, England. It is the home ground of Port Vale F.C., who have played at the ground since 1950.

The ground has seen its capacity go up and down, its peak being 42,000 in 1954 against Blackpool, although a club record 49,768 managed to squeeze in for a 1960 FA Cup fifth round fixture against Aston Villa. It now has a notional capacity of around 22,000; however with all the developments and a switch to an all-seater stadium in recent years, it is more likely around 19,000 once the Lorne Street stand is completed.