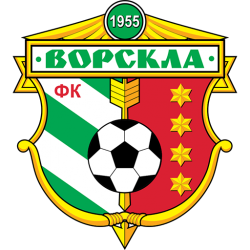 Oleksiy Butovsky Vorskla Stadium is a multi-purpose stadium in Poltava, Ukraine. It is currently used mostly for football matches, and is the home of FC Vorskla Poltava. The stadium holds 24,795 people. It was built in 1974 and has undergone several reconstructions after, most notably in 2000, when the facade of the stadium was renovated. In 2008, the most notable feature of the restoration was the installation of a coloured screen. The renovation was done for Ukrainian Super Cup, which was played at the stadium. The cup has traveled outside of Odessa for the first time due to renovation works at Chornomorets Stadium, the annual venue for the title game.