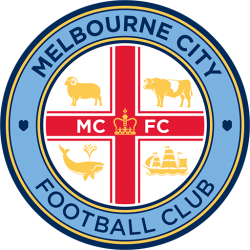 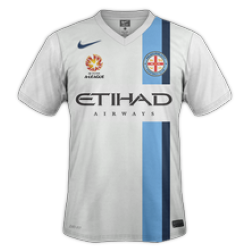 Melbourne City FC is an Australian professional soccer club based in Melbourne, Victoria. It competes in the country's premier competition, the A-League, under licence from Football Federation Australia. Founded in 2009 as Melbourne Heart, the club competed under that name from its inaugural 2010–11 season, until it was acquired and subsequently rebranded in 2014 by the City Football Group, in partnership with Holding M.S. Australia.

The club is run from a facility based at Melbourne's La Trobe University, and plays matches at Melbourne Rectangular Stadium, commercially known as AAMI Park, a 30,050 seat multi-use venue in Melbourne's City Centre. The club also has an affiliated youth team which competes in both national and state-based leagues from John Ilhan Memorial Reserve. AAMI Park became Melbourne's first large purpose-built rectangular stadium. At the time of its conception the largest stadiums in use were the MCG, Docklands Stadium and Princes Park. These were all of oval configuration and best suited to Australian rules football or cricket. The largest rectangular stadium in the city, Olympic Park, was a repurposed track and field venue. Referred to as Melbourne Rectangular Stadium during its construction, the ground was officially named AAMI Park on 16 March 2010, in an eight-year sponsorship deal with insurance firm AAMI. The stadium is one of five stadiums of 2015 AFC Asian Cup, hosting the opening match and six other matches including one Quarter-final game. 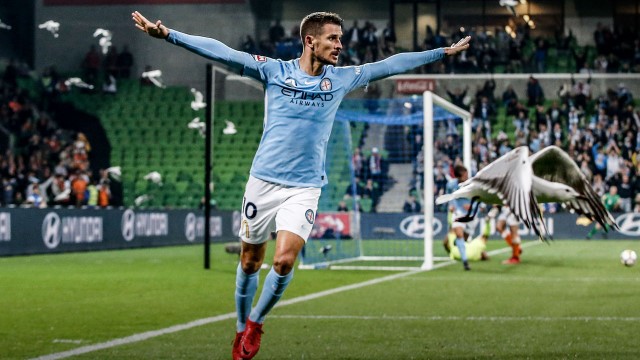