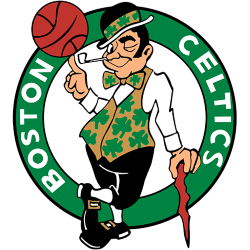 Boston Celtics vs Miami Heat (24 May) 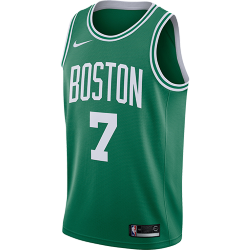 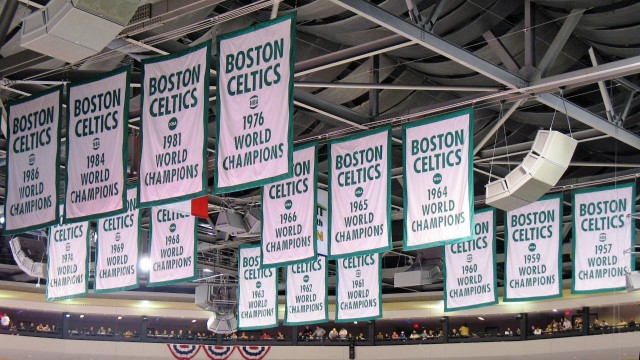