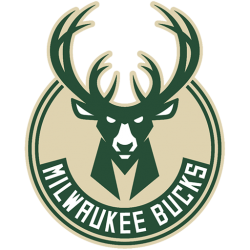 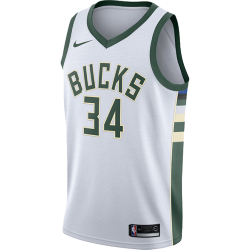 The Milwaukee Bucks are a professional basketball team based in Milwaukee, Wisconsin. They are part of the Central Division of the Eastern Conference in the National Basketball Association (NBA). The team was founded in 1968 as an expansion team, and plays at the BMO Harris Bradley Center. Former U.S. Senator Herb Kohl was the long-time owner of the team, with John Hammond as current general manager; as of April 16, 2014 a group led by billionaire hedge fund managers Wesley Edens and Marc Lasry agreed to purchase the team from Kohl, a sale which was approved by the owners of the NBA and its board of governors a month later on May 16. The team is currently valued at $405 million according to Forbes, ranking last in the league. It is home to the Milwaukee Bucks of the NBA, the Marquette University men's basketball team, and the Milwaukee Admirals of the AHL (and formerly of the IHL). It is also the former home of the Milwaukee Wave of the MISL, from 1988 to 2003, the original Milwaukee Mustangs of the AFL from 1994 to 2001, along with the second incarnation of the team from 2009 to 2013 and the Badger Hockey Showdown from 1989 to 2002. 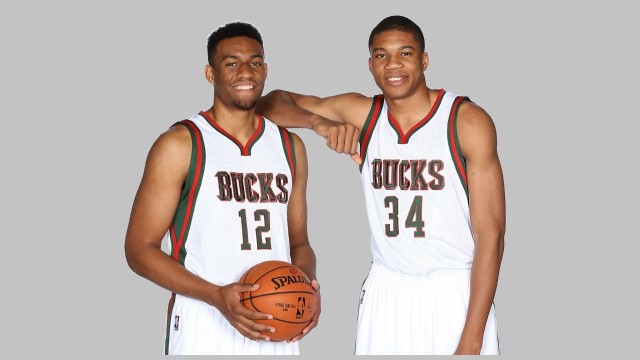