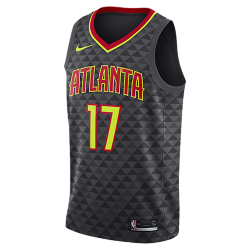 The Atlanta Hawks are an American professional basketball team based in Atlanta. The Hawks compete in the National Basketball Association (NBA) as a member of the league's Eastern Conference Southeast Division. The team plays its home games at State Farm Arena.

The Hawks currently own the second-longest drought (behind the Sacramento Kings) of not winning an NBA championship at 63 seasons. The franchise's lone NBA championship, as well as all four NBA Finals appearances, occurred when the team was based in St. Louis. Meanwhile, they went 48 years without advancing past the second round of the playoffs in any format, until finally breaking through in 2015. However, the Hawks are one of only four NBA teams that have qualified to play in the NBA playoffs in 10 consecutive seasons in the 21st century. They achieved this feat between 2008 and 2017. 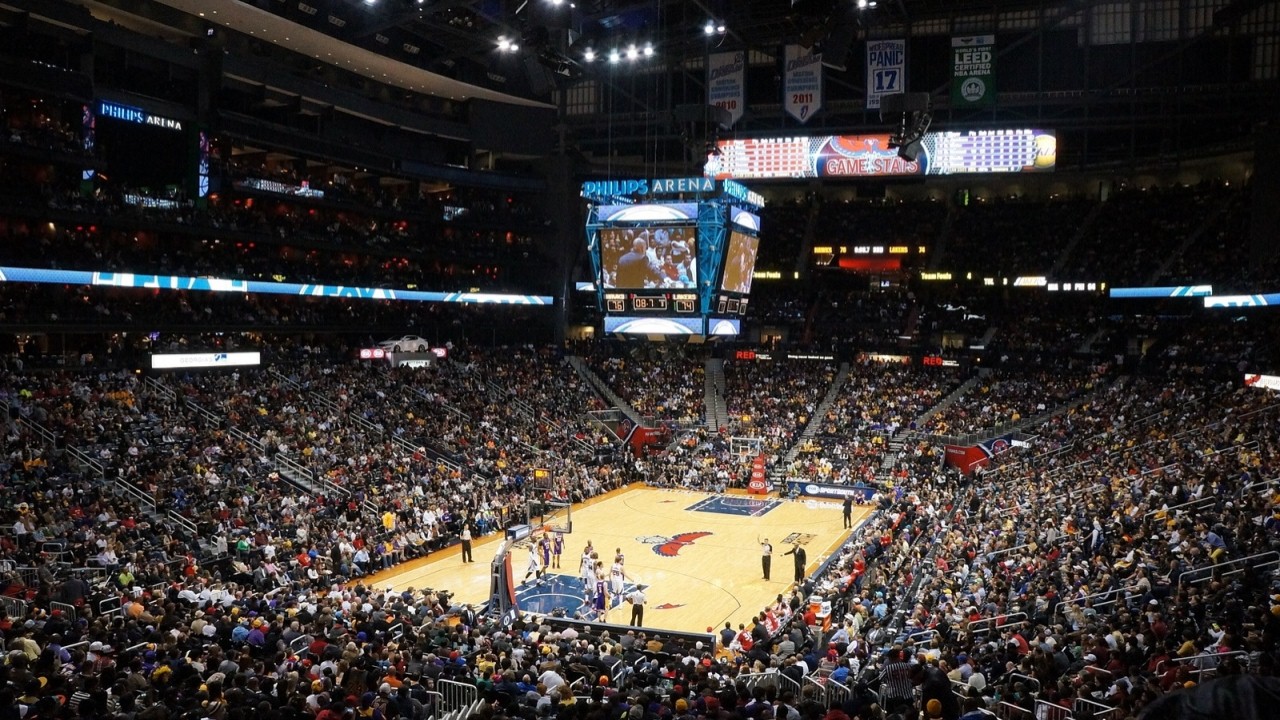 State Farm Arena (formerly Philips Arena) is a multi-purpose indoor arena located in Atlanta, Georgia. The arena serves as the home venue for the National Basketball Association (NBA)'s Atlanta Hawks. It also served as home to the National Hockey League's Atlanta Thrashers from 1999 to 2011, before the team moved to Winnipeg, as well as the Women's National Basketball Association (WNBA)'s Atlanta Dream from 2008 to 2016 and 2019. It opened in 1999 at a cost of $213.5 million, replacing the Omni Coliseum. It is owned by the Atlanta Fulton County Recreation Authority and operated by the Hawks, owned by Tony Ressler along with a group of investors including Grant Hill. 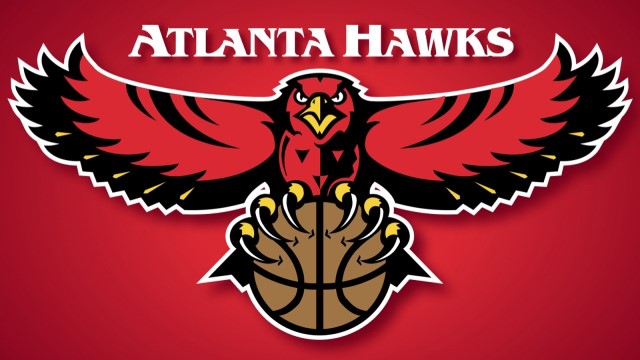 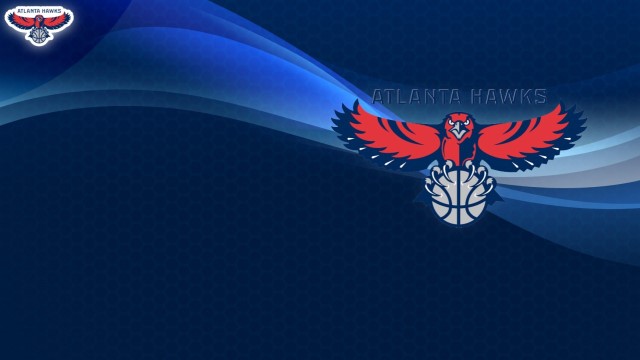