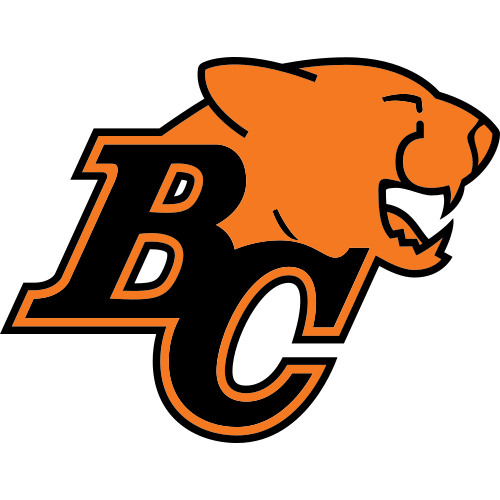 The BC Lions are a professional Canadian football team competing in the West Division of the Canadian Football League (CFL). Based in Vancouver, British Columbia, the Lions play their home games at BC Place in Downtown Vancouver.

The Lions played their first season in 1954, and have played every season since. As such, they are the oldest professional sports franchise in the city of Vancouver and in the province of British Columbia. They have appeared in the League's Grey Cup championship game 10 times, winning six of those games, with their most recent championship occurring in 2011.

The Lions were the first Western Canadian team to have won the Grey Cup at home, having done so in 1994 and 2011, before Saskatchewan won in 2013, while also becoming the only team to beat an American-based franchise in a championship game, a feat accomplished in the former game. The Lions currently have the second-longest active playoff streak, and third-longest of all time, having made the playoffs for 18 straight seasons.