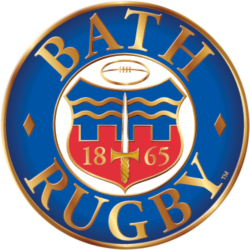 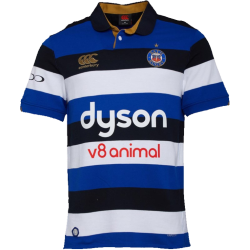 Bath Rugby (also known as just Bath) is an English professional rugby union club in Bath, Somerset. They play in the English Premiership. The club has won England's domestic competition, the Premiership Rugby Cup, the Heineken Cup, and the European Challenge Cup.

The club was founded in 1865 as Bath Football Club. The club plays at the Recreation Ground. The Recreation Ground (commonly the Rec) is a large open space in the centre of Bath, England, next to the River Avon, which is available to be used by permission from the Recreation Ground Trust for recreational purposes by the public at large but particularly the people of Bath and surrounding areas.

About a quarter of the Rec is leased to Bath Rugby during the rugby union season as a sports ground capable of holding 14,500 people. During the summer the rugby ground's temporary East Stand is removed to make way for cricket on a larger pitch. This cricket pitch is used for local contests and was used by Somerset County Cricket Club until 2011. Parts of the eastern area of the Rec are used by Bath Hockey Club, Bath Croquet Club, Bath Drama Club, Bath Quidditch Club and for some tennis courts. Pitches are available for amateur sports such as Football, Volleyball and Lacrosse. There is a cricket pavilion at the William Street entrance to the ground. The council-run Sports and Leisure Centre is located on the southern edge of the Rec, accessed via North Parade.

In former years the Rec was subject to periodic flooding from the River Avon, but a flood alleviation scheme in the 1960s improved the flow of the river. However, the Rec remains part of the floodplain at risk of occasional flooding. The ground can still get very boggy after heavy rains. 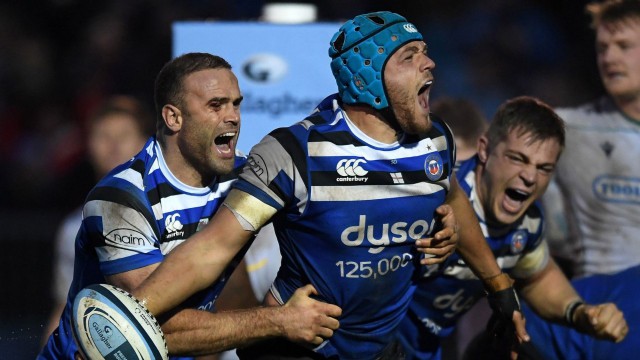