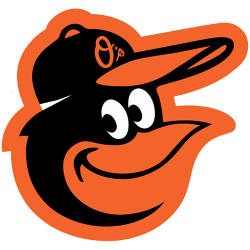 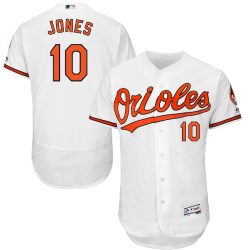 The Baltimore Orioles are an American professional baseball team based in Baltimore, Maryland, that competes in Major League Baseball (MLB). They are a member of the East Division of the American League (AL). One of the AL's eight charter franchises when the league was established in 1901 with President Ban Johnson; this particular franchise spent its first year as a major league club in Milwaukee, Wisconsin as the "Milwaukee Brewers" before moving to St. Louis, Missouri to become the "St. Louis Browns". After 52 often-beleaguered years in St. Louis, the franchise was purchased in November 1953 by Baltimore business interests led by Clarence Miles. The franchise officially moved to Baltimore for the 1954 season and adopted the historic "Orioles" name in honor of the official state bird of Maryland. The Orioles name had also been used by several previous major and minor league baseball clubs in Baltimore, including the franchise that would eventually become the New York Yankees. Nicknames for the team include the "O's" and the "Birds". Oriole Park at Camden Yards, often referred to simply as Camden Yards or Oriole Park, is a Major League Baseball (MLB) ballpark located in Baltimore, Maryland. Home to the Baltimore Orioles, it is the first of the "retro" major league ballparks constructed during the 1990s and early 2000s, and remains one of the most highly praised. It was completed in 1992 to replace Memorial Stadium.

The park is situated in downtown Baltimore, a few blocks west of the Inner Harbor in the Camden Yards Sports Complex. The Orioles celebrated the ballpark's 20th anniversary during the 2012 season and launched the website CamdenYards20.com as part of the celebration. Historically, Oriole Park at Camden Yards is one of several venues that have carried the "Oriole Park" name for various Baltimore franchises over the years. 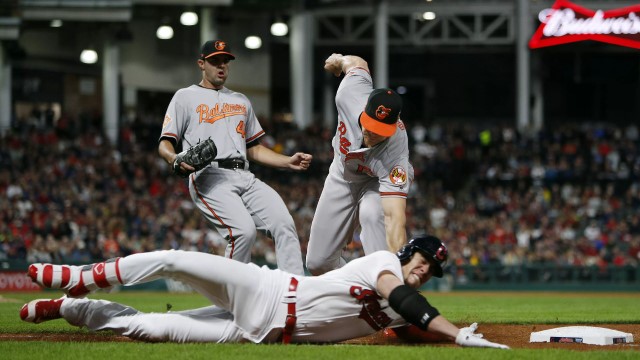