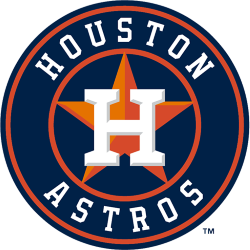 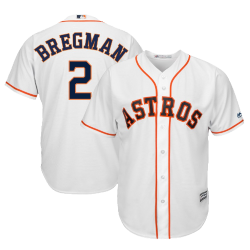 The Houston Astros are an American professional baseball team based in Houston, Texas. The Astros are members of the American League (AL) West division in Major League Baseball (MLB), having moved to the division in 2013 after spending their first 51 seasons in the National League (NL). The Astros have played their home games at Minute Maid Park since 2000. Minute Maid Park, previously known as The Ballpark at Union Station, Enron Field, and Astros Field, is a ballpark in Downtown Houston, Texas, United States, that opened in 2000 to house the Houston Astros of Major League Baseball (MLB). The ballpark is Houston's first retractable-roofed stadium, and features a natural grass playing field. The ballpark was built as a replacement of the Astrodome, the first domed sports stadium ever built, which opened in 1965. It is named for beverage brand Minute Maid, a subsidiary of The Coca-Cola Company, which acquired naming rights in 2002 for $100 million over 30 years. As of 2016, Minute Maid Park has a seating capacity of 41,168, which includes 5,197 club seats and 63 luxury suites. 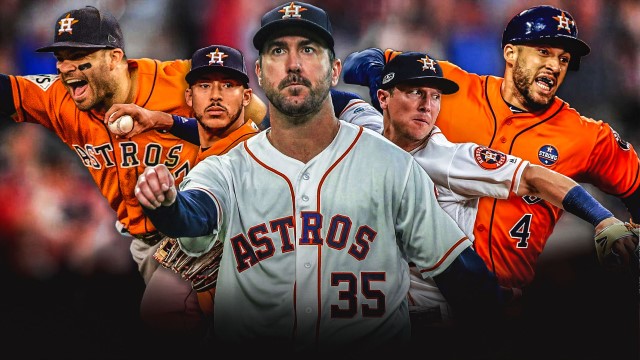