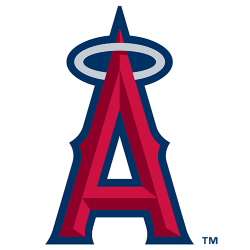 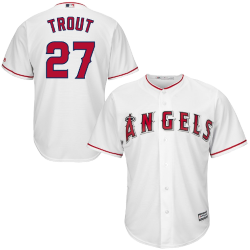 The Los Angeles Angels of Anaheim are an American professional baseball team based in Anaheim, California. The Angels compete in Major League Baseball (MLB) as a member club of the American League (AL) West division. The Angels have played home games at Angel Stadium of Anaheim since 1966. The "Angels" name was continued by team owner Gene Autry out of tribute for the Los Angeles Angels, a Minor League franchise in the Pacific Coast League (PCL), which played in South Central Los Angeles from 1903 to 1957. The current Major League franchise was established as an expansion team in 1961 by Autry, the team's first owner, who bought the rights to the Angels name from Walter O'Malley, the former Los Angeles Dodgers owner, who acquired the PCL franchise from Philip K. Wrigley, the owner of the Chicago Cubs at the time. 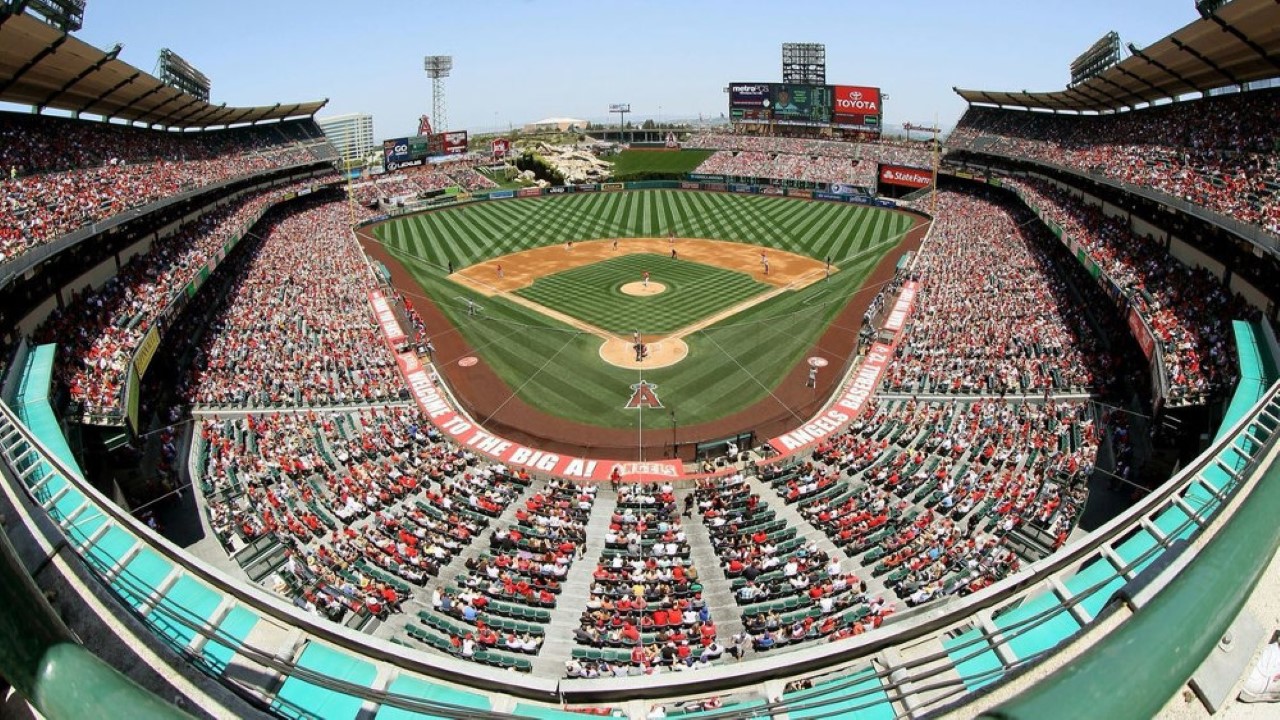 Angel Stadium of Anaheim, originally known as Anaheim Stadium and later Edison International Field of Anaheim, is a modern-style ballpark located in Anaheim, California. Since its opening in 1966, it has served as the home ballpark of the Los Angeles Angels of Anaheim of Major League Baseball (MLB), and was also the home stadium to the Los Angeles Rams of the National Football League (NFL) from 1980 to 1994. The stadium is often referred to by its unofficial nickname The Big A. It is the fourth-oldest active Major League Baseball stadium, behind Fenway Park, Wrigley Field, and Dodger Stadium. It hosted the 1967, 1989, and 2010 Major League Baseball All-Star Games. 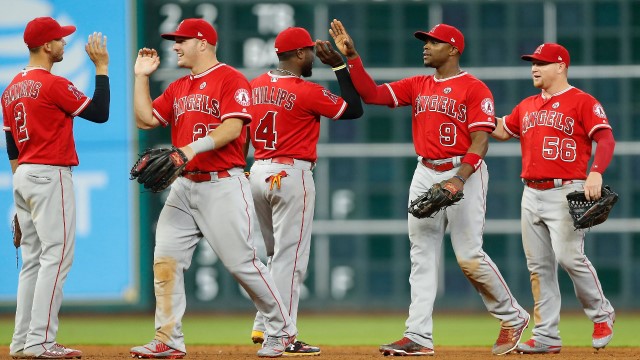