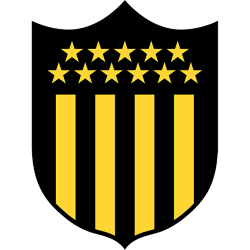 Club Atlético Peñarol —also known as Carboneros, Aurinegros and (familiarly) Manyas— is a Uruguayan sports club from Montevideo. The name "Peñarol" comes from the Peñarol neighbourhood on the outskirts of Montevideo. Throughout its history the club has also participated in other sports, such as basketball and cycling. Its focus has always been on football, a sport in which the club excels, having never been relegated from the top division.

In international competition, Peñarol is the third-highest Copa Libertadores winner with five victories and shares the record for Intercontinental Cup victories with three. In September 2009, the club was chosen as the South American Club of the Century by the IFFHS .

Apart from football, other active sports sections of Peñarol are futsal, women's football and athletics. Estadio Campeón del Siglo is a football stadium located in Bañados de Carrasco, Montevideo, Uruguay, and the home ground of Peñarol, who plays in the First Division. It has a maximum capacity of 40,000.

The stadium is built with all FIFA standards taken into account, plus the possibility of a reform and an expansion in mind; thought of as possible host for a proposed 2030 FIFA World Cup by Uruguay. 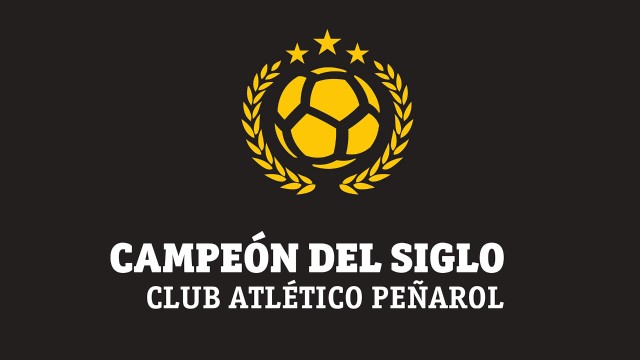