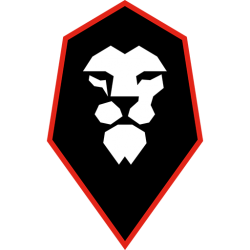 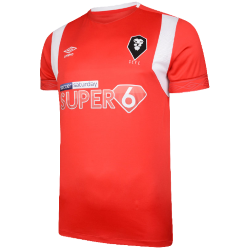 Salford City Football Club is a professional football club in Salford, Greater Manchester, England. The team competes in League Two, the fourth tier of the English football league system, after winning promotion out of the National League in the 2018–19 season. They have played home fixtures at Moor Lane since 1978.

The club was founded as Salford Central in 1940 and played minor local league football until winning a place in the Manchester League in 1963. They won the Lancashire Amateur Cup in 1973, 1975 and 1977 and the Manchester Premier Cup in 1978 and 1979. They joined the Cheshire County League in 1980, which amalgamated into the North West Counties League two years later. They became Salford City in 1989 and secured promotion into the Northern Premier League at the end of the 2007–08 season.

In 2014, Salford were taken over by former Manchester United players Ryan Giggs, Gary Neville, Phil Neville, Paul Scholes and Nicky Butt, who each own 10% of the club, with businessman Peter Lim owning the rest; David Beckham purchased a 10% share from Singaporean businessman Peter Lim in January 2019. They were crowned Northern Premier League Division One North champions in 2014–15, before winning the Premier Division play-offs in 2016. Salford won the National League North title in the 2017–18 campaign and then secured a place in the English Football League after winning the 2019 National League play-off final under the stewardship of Graham Alexander. Moor Lane, currently known as the Peninsula Stadium for sponsorship purposes, is a football stadium in Kersal, Salford, Greater Manchester, England. The stadium has a capacity of 5,108 and is the home of Salford City Football Club. 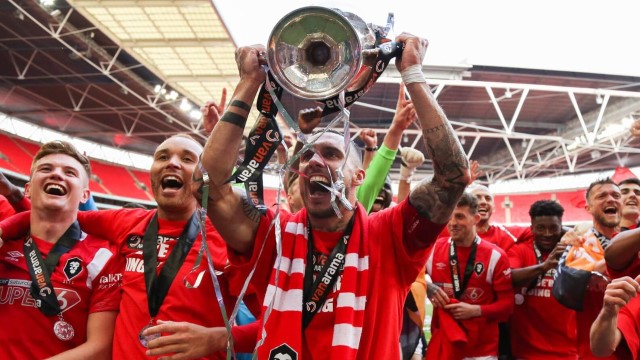