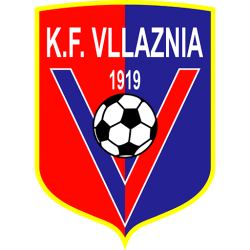 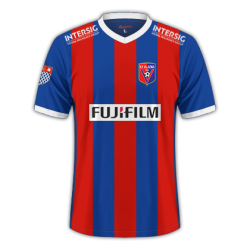 Klubi I Futbollit Vllaznia Shkodër, commonly known as Vllaznia is an Albanian football club based in the city of Shkodër. It is the association football branch of the Vllaznia Sports Club, which was founded on 16 February 1919. It is also the oldest club in Albania which means it is the first club created in Albania. The club have competed in every edition of Albanian Superliga since 1930, which is the top tier of football in Albania, besides in 1956-57,1961-62 and 2018-19 football seasons.

The club's ground has been the Loro Boriçi Stadium since it was built in 1952, which is named after former Vllaznia and Albania national team captain. In 2016, the stadium was rebuilt into modern all-seater at the cost of €17 million, and it now has a capacity of 16,022, making it the largest stadium in Albania and the current home of the national team.