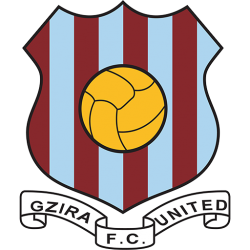 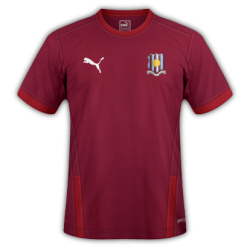 Gżira United Football Club is a Maltese football club from the small harbor town of Gżira in central Malta, which currently plays in the Maltese Premier League.

The National Stadium Ta' Qali (Maltese: Grawnd Nazzjonali Ta' Qali), locally also referred to as Ta' Qali, is a stadium located in Ta' Qali, Malta. The stadium, which also contains the headquarters of the Malta Football Association, seats 16,997 people and is, by far, the largest stadium in the country. It serves as the national football stadium of Malta and is the home stadium of the Malta national football team. The stadium, together with three other stadiums, also hosts the Maltese Premier League and some of the matches of the Maltese FA Trophy, including the final.