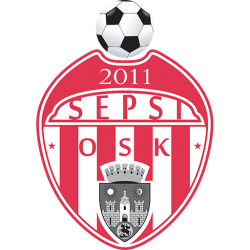 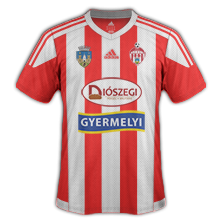 Sepsi was founded in 2011 and enrolled in the fifth division, which it immediately went on to win. Six years later, it became the first team from Covasna—a county with a majority of Székely ethnics—to achieve promotion to the highest tier of Romanian football. In its first season in the Liga I, Sepsi finished ninth out of 14, being spared from relegation.

"The Red and Whites" hold their home games at the 5,200-capacity Municipal Stadium.

Stadionul Municipal is a multi-use stadium in Sfântu Gheorghe, Romania. It is used mostly for football matches and is the home ground of Sepsi Sfântu Gheorghe. The stadium holds 5,200 people.