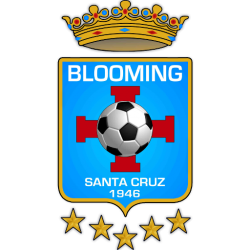 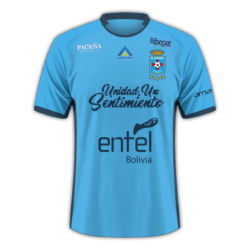 Club Social, Cultural y Deportivo Blooming is a Bolivian football club from Santa Cruz de la Sierra, formed on May 1, 1946. Its home colours are sky blue, white and navy. They play at the Estadio Ramón Tahuichi Aguilera (38,000 seats). Its main rival is Oriente Petrolero, also from Santa Cruz. When they face each other in the local derby also known as "clásico cruceño", it is considered one of the most important matches in Bolivian football due to the fanaticism and passion of its fans, as well as, the expectation and interest it generates in the rest of the country.