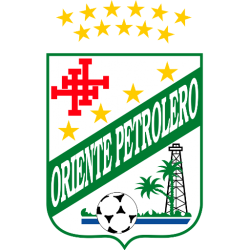 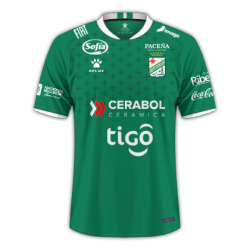 Club Deportivo Oriente Petrolero is a Bolivian football club based in Santa Cruz, Bolivia. Founded on November 5, 1955 by workers of the Bolivian oil company (YPFB). They play at the 38,000-capacity Estadio Tahuichi Aguilera. Oriente have been Bolivian champions five times, Copa Aerosur winners two times. They have also been successful in South America, by being the second Bolivian team to make the quarter-finals in Copa Libertadores.

The club had their first major success in 1971, when they won the league championship. Oriente Petrolero won several cup competitions during the 1980s, but after that did not win another major title until 1989. The past decade has been the most successful period in Oriente's history, capped by winning La Liga titles in 2001, and 2010.

They have a longstanding rivalry with fellow Santa Cruz team Blooming.