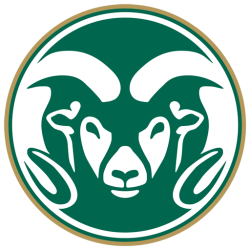 Moby Arena is an 8,745-seat basketball arena in Fort Collins, in the U.S. state of Colorado. The arena, officially known as the Colorado State Auditorium-Gymnasium, was opened on January 27, 1966, with a victory over New Mexico State. The arena was built to replace South College Gymnasium, which was built in 1926 and seated 1,500 people.