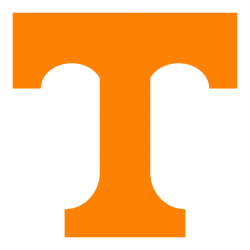 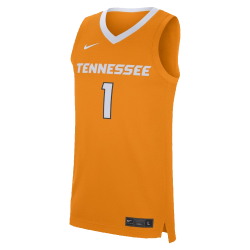 The Tennessee Volunteers men's basketball team is the collegiate men's basketball program for the University of Tennessee–Knoxville. The Volunteers (commonly referred to as the "Vols") compete in Division I of the National Collegiate Athletic Association (NCAA) and the Southeastern Conference (SEC). The Volunteers play their home games in Thompson–Boling Arena, on a court nicknamed "the Summitt", after former Tennessee women's basketball coach Pat Summitt. Pat Summitt was one of the greatest women’s basketball coaches of all time. She died from Alzheimer's Disease in 2016. She won 8 national championships as the head coach of Tennessee Lady Vols basketball. With a current capacity of 21,678 (formerly 24,535), Tennessee has consistently ranked in the top 15 in the nation in terms of volume of attendance, averaging 14,817 (60.39% capacity) attendance from 1988 through 2006, and averaging 17,194 (79.34% capacity) attendance from 2007 through 2018 after reducing seating capacity prior to the 2007 season. Historically, Tennessee ranks third in the SEC in all-time wins. Many notable players have played collegiately at Tennessee—players such as Ernie Grunfeld, Bernard King, Dale Ellis, and Allan Houston who all played in the NBA.

The Volunteers are currently coached by Rick Barnes, who was hired on March 31, 2015 to replace Donnie Tyndall. Thompson–Boling Arena is a multi-purpose arena on the campus of the University of Tennessee in Knoxville, Tennessee. The arena opened in 1987. It is home to the Tennessee Volunteers (men) and Lady Vols (women) basketball teams. Since 2008, it has been home to the Lady Vols volleyball team. It is named after B. Ray Thompson and former university president Dr. Edward J. Boling. The basketball court is named "The Summitt" after the late Lady Vols basketball coach Pat Summitt. It replaced the Stokely Athletic Center. The mammoth octagonal building lies just northwest of the Tennessee River, and just southwest of Neyland Stadium. As an echo of its neighbor and a tribute to the brick-and-mortar pattern atop Ayres Hall, the baselines of the court are painted in the familiar orange-and-white checkerboard pattern. 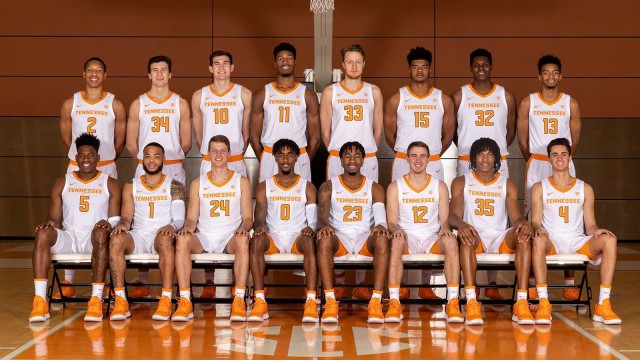