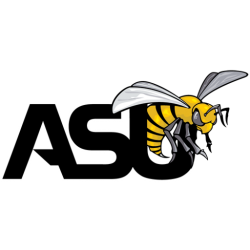 The Dunn–Oliver Acadome is a 7,400-seat multi-purpose arena in Montgomery, Alabama. Opened in 1992, it is home to the Alabama State Hornets basketball team of Alabama State University.
From its opening until May 2008, it was named the Joe L. Reed Acadome, after Dr. Joe L. Reed, who played a significant, high profile leadership role at ASU. In 2008, the Alabama State Board of Trustees voted to remove Reed's name from the building, based upon claims that Reed gave the university negative publicity and wasted taxpayer money by filing too many frivolous lawsuits. The trustees renamed the court in honor of the university's two most successful basketball coaches, Charles Johnson "C.J." Dunn and James V. Oliver.