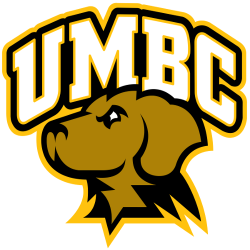 The UMBC Event Center is a basketball arena, concert and multi-purpose event venue on the campus of the University of Maryland, Baltimore County (UMBC) in Catonsville, Maryland. It is the home of the UMBC Retrievers men's and women's basketball teams as well as the volleyball team and serves as a replacement to the Retriever Activities Center (RAC). It has a capacity of 5,000 seats, approximately 1,000 more than the RAC, and is the campus venue for all commencements and concerts. Construction began in March 2016, with an estimated cost of $67 million.