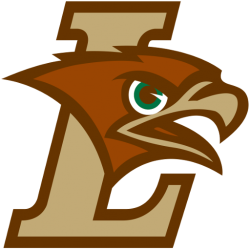 Stabler Arena is a 6,200-seat multi-purpose arena in Bethlehem, Pennsylvania. Owned and operated by Lehigh University, it is located on the school's Goodman Campus. It was named for Donald B. Stabler, a 1930 Lehigh graduate, founder of Stabler Companies Inc., and a member of the university's Board of Trustees for over 30 years. He and his wife, Dorothy, were the primary donors for the facility. The arena officially opened with Lehigh's Commencement Exercises on May 29, 1979, replacing Taylor Gymnasium, which had hosted Lehigh athletics since 1914. Its first public event was Holiday on Ice in November later that same year.