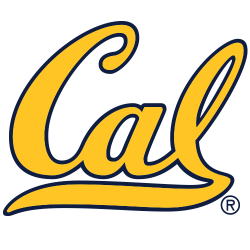 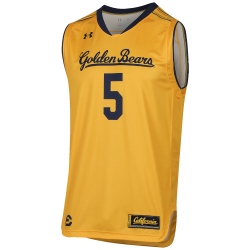 The California Golden Bears basketball team is the college basketball team of the University of California, Berkeley. The program has seen success throughout the years, culminating in a national championship in 1959 under coach Pete Newell, and the team has reached the final four two other times, in 1946 and 1960. The current head coach is Mark Fox, who began his tenure at Cal in 2019.

The team plays its home games at Haas Pavilion, which was long known as Harmon Gym before being heavily renovated with money donated in part by the owners of Levi Strauss & Co. The arena was originally known as Men's Gymnasium and then later Harmon Gymnasium until the late 1990s when it went through renovations which displaced the team for two seasons. 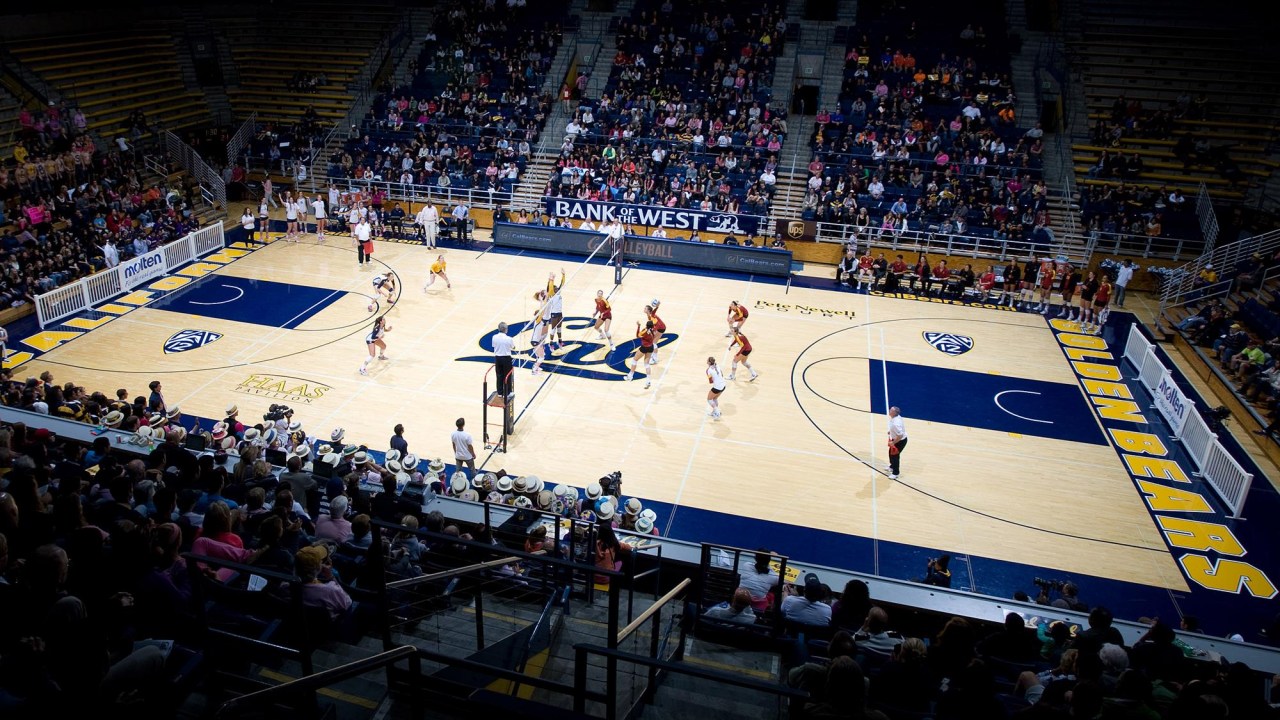 The Walter A. Haas Jr. Pavilion is an indoor arena in the western United States, on the campus of the University of California in Berkeley, California. It is the home venue of the Golden Bears men's and women's basketball, women's volleyball, and men's and women's gymnastics teams. The arena is located in the middle of the main sports complex, overlooking Evans Diamond (baseball) and Edwards Stadium (track/soccer).