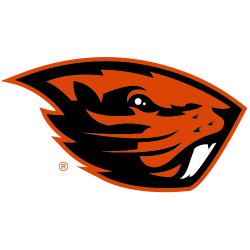 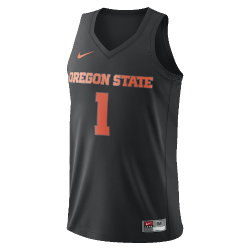 Oregon State has seventeen appearances in the NCAA Tournament (though three (1980–82) were later vacated by the NCAA). The Beavers advanced to the Final Four twice (1949, 1963), and their most recent appearance was in 2016, a first round loss to Virginia Commonwealth. Gill Coliseum is a multi-purpose arena in the northwest United States, located on the campus of Oregon State University in Corvallis, Oregon. Opened 70 years ago in late 1949, the arena has a seating capacity of 9,604 and is home to the Oregon State Beavers' basketball, wrestling, volleyball, and gymnastics teams. It is named after basketball coach Amory T. "Slats" Gill, who compiled a 599–392 (.604) record in 36 seasons—from 1928 to 1964.

The court is named for another OSU head coach, Ralph Miller, who led the basketball program from 1971 to 1989. The building also houses a weight room, equipment center, locker rooms, and offices for the Oregon State University athletic department and its teams. Inside, on the south wall of Gill Coliseum is a painted mural of many former players, including Gary Payton, Brent Barry, AC Green, Lester Conner, and Steve Johnson.

The elevation at street level is approximately 230 feet (70 m) above sea level.