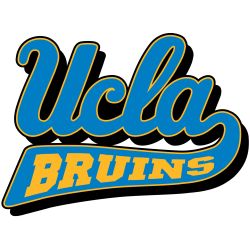 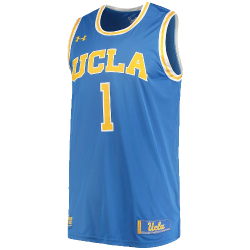 The UCLA Bruins men's basketball program represents the University of California, Los Angeles in the sport of men's basketball as a member of the Pac-12 Conference. Established in 1919, the program has won a record 11 NCAA titles. Coach John Wooden led the Bruins to 10 national titles in 12 seasons, from 1964 to 1975, including seven straight from 1967 to 1973. UCLA went undefeated a record four times (1964, 1967, 1972, and 1973). Coach Jim Harrick led the team to another NCAA title in 1995. Former coach Ben Howland led UCLA to three consecutive Final Four appearances from 2006 to 2008. As a member of the AAWU, Pacific-8 and then Pacific-10, UCLA set a NCAA Division I record with 13 consecutive regular season conference titles between 1967 and 1979 which stood until passed by Kansas in 2018. The building, designed by architect Welton Becket, was dedicated in June 1965, named for University of California Regent Edwin W. Pauley, who had matched the alumni contributions. Pauley donated almost one fifth of the more than $5 million spent in constructing the arena. The arena was renovated in 2010-12 and was reopened on November 9, 2012 when it hosted a men's basketball game against Indiana State. 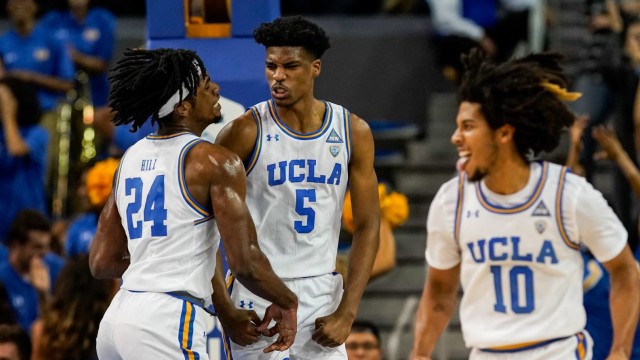