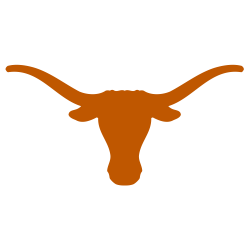 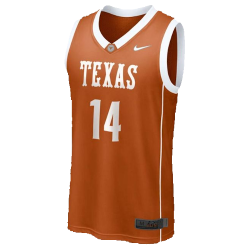 The Longhorns have won 27 total conference championships in men's basketball and have made 34 total appearances in the NCAA Tournament (11th-most appearances all time, with a 35–37 overall record), reaching the NCAA Final Four three times (1943, 1947, 2003) and the NCAA Regional Finals (Elite Eight) seven times. As of the end of the 2017–18 season, Texas ranks sixth among all Division I men's basketball programs for total NCAA Tournament games won without having won the national championship (35), trailing Kansas State (37), Notre Dame (38), Purdue (39), Illinois (40), and Oklahoma (41).

The Texas basketball program experienced substantial success during the early decades of its existence, but its success in the modern era is of relatively recent vintage. After two losing seasons during the program's first five years, Texas suffered only one losing season from 1912 to 1950, achieving a winning percentage of .703 during that span, reaching two Final Fours and one Elite Eight during the first decade of the NCAA Tournament, and receiving retroactive recognition as the 1933 national champion from the Premo-Porretta Power Poll; from 1951 to 1988, the Longhorns finished with losing records 14 times, recorded a winning percentage of .522, and participated in the expanded Tournament only five times. Texas achieved some measures of national recognition during the tenures of head coaches Abe Lemons (1976–82) and Tom Penders (1988–98), but the program rose to its highest level of prominence under the direction of former head coach Rick Barnes (1998–2015). Barnes guided Texas to 16 NCAA Tournament appearances in his 17 seasons with the program, including a school-record fourteen consecutive appearances (1999–2012), as well as fifteen 20-win seasons overall and a school-best thirteen consecutive 20-win seasons (2000–12). The Frank C. Erwin Jr. Center (commonly known as Frank Erwin Center or UT Erwin Center and originally Special Events Center) is a multi-purpose arena located on the campus of the University of Texas at Austin in Austin, Texas. It is also sometimes referred to as "The Drum" or "The Superdrum", owing to its round, drum-like appearance from outside (not to be confused with Big Bertha, the large bass drum used by the University of Texas marching band).

The multi-purpose facility hosts entertainment events and is the home court for the UT men's and women's basketball programs. The Erwin Center is located at the southeastern corner of the UT central campus and is bounded on the east by Interstate 35. 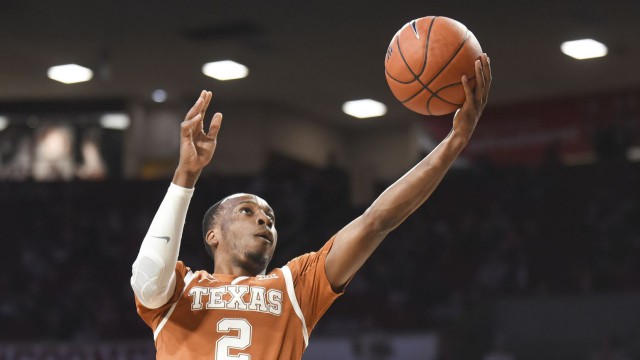