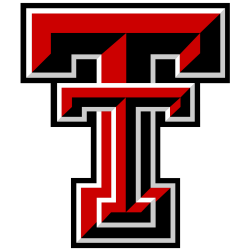 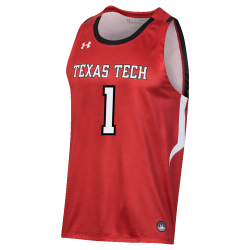 The Texas Tech Red Raiders basketball team represents Texas Tech University in basketball. Texas Tech competes in Division I of the National Collegiate Athletics Association (NCAA), and as a charter member of the Big 12 Conference, since its first season in 1996. The team previously competed in the Border Conference and Southwest Conference. The team was founded in 1925, having since won 12 regular season conference championships, 5 postseason conference championships, and made 17 appearances in the NCAA Tournament as of the 2018–19 season. The Red Raiders have played their home games at the United Supermarkets Arena since 1999 on the university's campus in Lubbock, Texas. Chris Beard, the team's 17th head coach, has led the Red Raiders since the 2016–17 season.