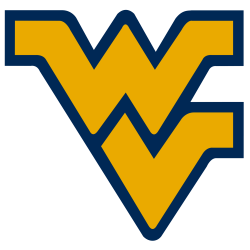 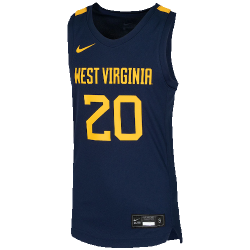 The West Virginia Mountaineers men's basketball team represents West Virginia University in NCAA Division I college basketball competition. They are a member of the Big 12 Conference. WVU has won 13 conference tournament championships, and has 29 appearances in the NCAA Tournament, including two Final Fours, most recently in 2010. The Mountaineers have also appeared in 16 National Invitation Tournaments, and have won two championships, in 1942 and 2007.

They are led by former Mountaineer player, Bob Huggins, who has been head coach since 2007. WVU plays their home games at the WVU Coliseum, their home venue since 1970. The WVU Coliseum is a 14,000-seat multi-purpose arena located on the Evansdale campus of West Virginia University in Morgantown, West Virginia. The circular arena features a poured concrete roof. It was built with state funds and replaced the WVU Fieldhouse, which seated 6,000. 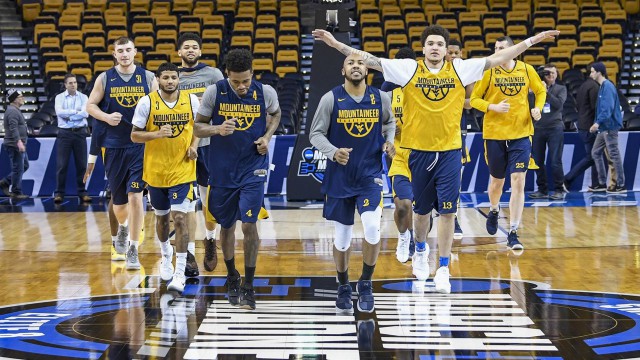 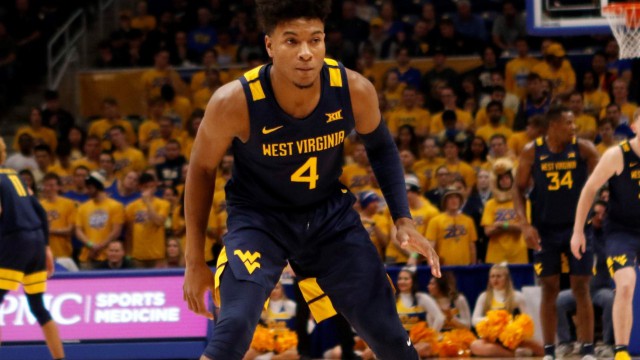